We are a network of people in the UK promoting the development of drug-free and minimum medication therapeutic environments for people experiencing ‘psychosis’ or extreme states. We are part of an international movement of service users, survivors, activists, carers and professionals fighting for more humane, non-coercive mental health services.

People who hear voices, have visions or experience reality in different ways to those around them — and become overwhelmed by their experiences — are often referred to as experiencing ‘psychosis’. We believe that people can and do recover from difficulties which tend to be categorised under the term psychosis. This recovery can be with, without and sometimes despite psychiatric intervention.

Conventional psychiatry tends to regard ‘psychosis’ as part of a serious mental illness such as ‘schizophrenia’, ‘bi-polar disorder’ or ‘psychotic depression’. We recognise that ‘psychosis’ can be extremely distressing to the person experiencing it and to those around them. However, we do not necessarily see psychosis as a bio-medical condition that requires set medical interventions. Rather, we see it as an acute personal crisis, marked by a range of extra-ordinary experiences, which may result from a number of factors, including trauma, psychological, neurophysiological, existential, spiritual, social and environmental. Fundamentally though, we believe that there is meaning in the experience.

Like many other organisations in Europe and America, we draw inspiration from the practices of Soteria House and the work of Loren Mosher and his colleagues. We continue to look for opportunities to develop and enrich this work, whilst holding to the broader principles of Soteria. For more information on the work and philosophy of the Soteria Network please read our booklet.

Though the Soteria Network is actively engaged in promoting progressive approaches to people experiencing extreme states, distress, ‘breakdown’ or ‘psychosis’, we do not currently offer any services directly to people in distress at present. However, we do aim to respond to all enquiries as quickly as possible. 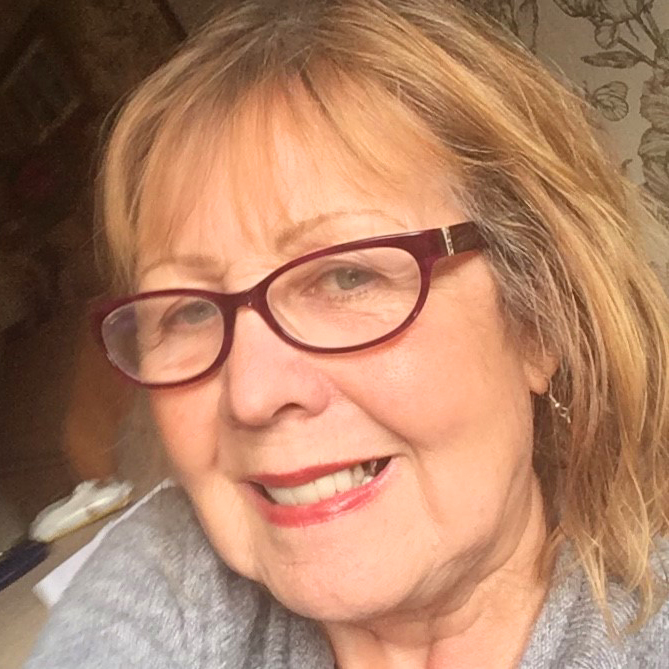 I have been trustee for Soteria Network UK since 2007. My increasing concern on the over reliance of drug therapy in psychiatry and the lack of any real alternatives led me to seek an organisation such as Soteria.

My professional background is in General Nursing which I began in 1972. During my nursing career I was to observe some practices in psychiatry that I found unacceptable this led me to seek ways of effecting change. Whilst working as co-ordinator at a Community project in Sheffield called ‘McMurphys’ a user led day service for under 40’s. I became involved with ‘Asylum’ an anti -psychiatry mag (edited by Prof Alec Jenner Psychiatrist) and was on the editorial panel for a while.

I worked at Sheffield Citizen Advocacy as Mental Health co-ordinator for 10 years providing independent advocacy support for 100’s of people during hospital admissions and in the community. It was a massive awakening as to the enormous injustice and abuse that people can face simply because they have a psychiatric diagnosis.

I helped set up a Community project 5 years ago when funds were cut to essential services. We provide support and workshops to people with a mental health and learning difficulty and senior citizens.

I have studied Ayurvedic medicine for the past 5 years. I enjoy singing, vreating art using natural resources, walking and Gardening. 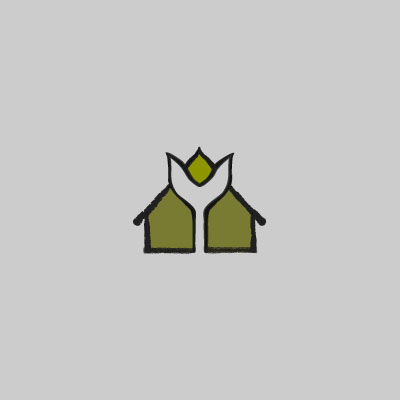 I am a former mental health social worker who has always felt at odds with the overly medical mental health system and the diagnosis/disease paradigm that it’s based on. I could say I began my career as a troubled teenager repudiating the notion of diagnosis – of ‘having’ an illness – preferring instead to try to understand my own perverse behaviour and how to change it! This was difficult but ultimately possible thanks especially to kind yet unobtrusive support at university, and in my first job to the wonderful warmth and validation of older and disabled people on my Black Country patch.

I have also found help and healing through literature and being in touch with nature; and in my work I have initiated and been involved with several and various arts and nature based projects.

It was when working in the Midlands, feeling alienated in a system that imposed medical solutions and neglected social factors, that I came upon the Centre for Community Mental Health in Birmingham. Here I heard some of mental health’s radical visionaries speak – among them Thomas Szaasz (The Myth of Mental Illness), Jaakko Seikkula, founder of Open Dialogue, and Loren Mosher, founder of Soteria! This gave me a glimpse of different possibilities – and especially of hope!

Soteria Network UK had its beginnings in Bradford in 2004, inspired through Mosher’s speaking tour. I joined in 2007 at an Open Meeting convened in Birmingham where its philosophy and values were presented, where people with lived experience spoke with moving eloquence and where hopes and aspirations for the future were shared. I volunteered to take on the vacant secretary’s role in 2009, and continue to give the best responses I can to all who contact the network. 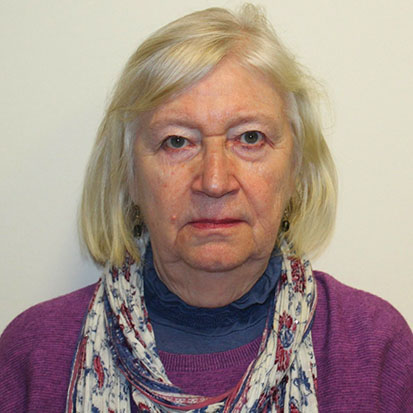 Jen Kilyon became a campaigner for more compassionate and family friendly approaches to psychosis many years ago when her son first became entangled in the mental health system.

She is a trustee of ISPS UK and the Soteria Network and helped set up the first UK Soteria House.

She has been promoting Open Dialogue since she first learnt about it in 2005.

She is the co-editor of A Straight Talking Introduction to Caring For Someone With Mental Health Problems (PCCS Books).

My experience of distressed mental health and ‘standardised’ mental health treatments began in early childhood as I witnessed my dear now sadly departed mother suffer severe emotional distress or mental ‘dis-ease’ constantly throughout her adult life. Her treatment/s or interventions from psychiatry ranged as widely and wildly as her many diagnosis’s, from whatever new drug appeared on the market to terrifying and barbaric electric shock ‘therapy’. Supposed ‘cures’ for the latest mental health ‘labels’. This formed the basis of my understanding, that there is a great need for a caring and empathic alternative for people in mental distress. I believe as a fellow human being and as a Person-Centred Psychotherapist and Clinical Supervisor working with people who have been diagnosed with a variety of mental health conditions, that as people we are made up of many elements and strive towards achieving our best in our emotional, mental and physical health.

I strongly believe and experience every day that human beings Feel First. Every person deserves to have choices at times of mental distress. To be heard, acknowledged, valued and accepted as to how we feel in our experience of life rather than assessed and diagnosed with generalised labels from generalised criterias that often prescribe medication or treatments; treatments that can alter and stop the natural human process of healing emotional and mental trauma. I work in a variety of settings with vulnerable people of all ages and I became a trustee with Soteria in order to offer my understanding and support in any way I can to this wonderful charity with an ethos that feels to match my own. 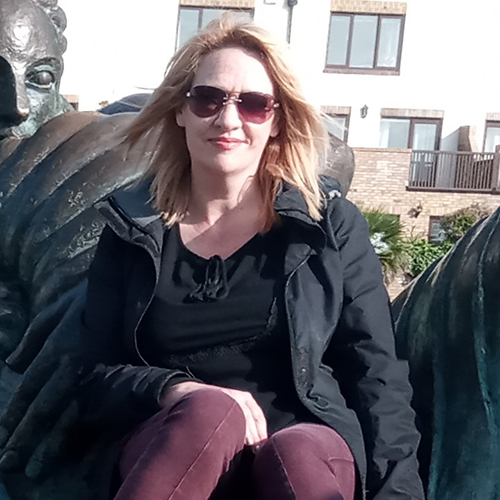 Dawn McCarrick has been our Acting Treasurer since 2012. Dawn has been connected to Soteria Network since it’s inception in 2005, organising the first Soteria Network conference in Birmingham.