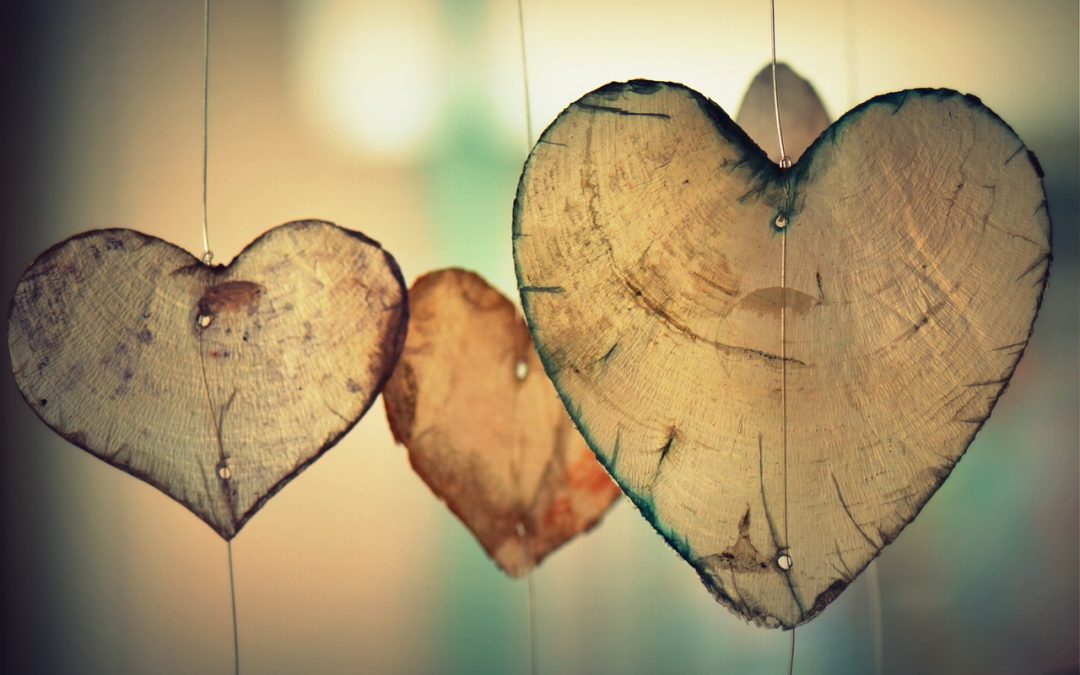 We would like to thank Moira Bonar and Julie Gurr for sending us a cheque for £286 for Soteria Bradford. This was collected at the funeral of Moira’s son Brodie who was only 22 years old. The following was read out at the service:

‘The last few years were an extremely difficult time for Brodie due to mental health problems. Although he tried to hide it, he was in a lot of torment and pain, and was let down by a system whose only answer was to force him to be constantly medicated, which Brodie found extremely difficult due to side effects that took away his quality of life. All his choices were taken away from him and he was left no hope for the future’