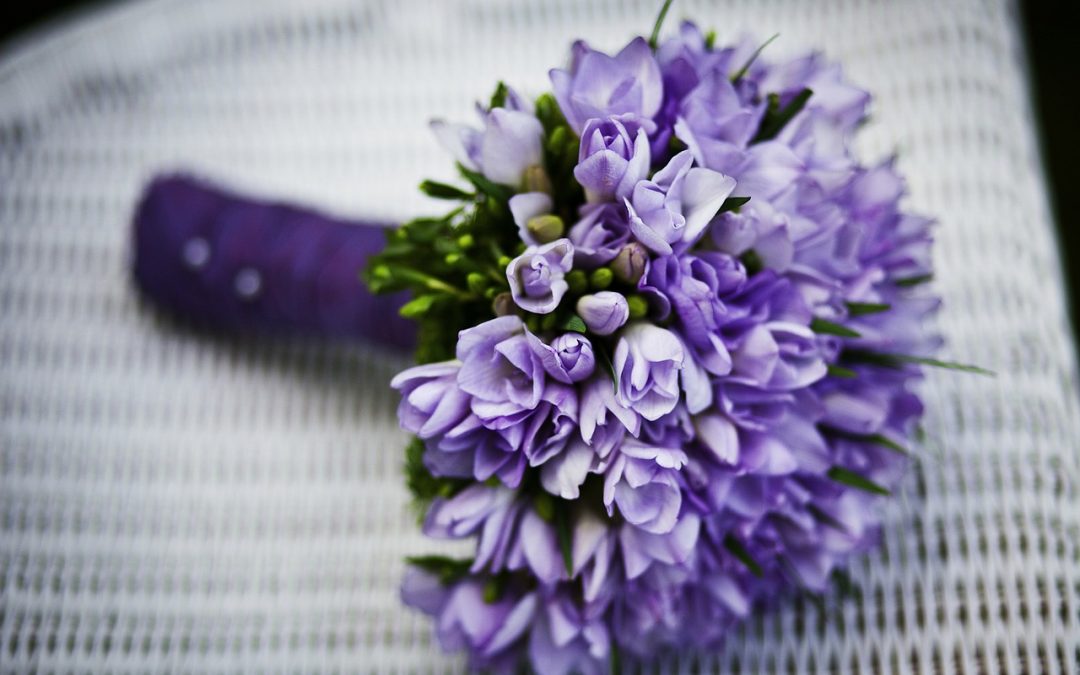 Olive Bucknall, a well-known campaigner for the reformation of mental health services, has died after a short illness brought on by a series of strokes. She was 97 and until recently had lived at home.

Olive’s story formed the basis for the chapter ‘Relatives and Carers’ in the book ‘This is Madness Too’ and a more recent article in Asylum magazine. After her son Terry’s admission to psychiatric hospital as a young man, and the damage that she witnessed being caused to Terry’s brain by insulin coma therapy, ECT and high doses of psychiatric drugs, Olive’s mental health also suffered. She too was given ECT, a harrowing experience that left her memory-impaired as well as traumatised. Olive described herself as a ‘psychiatric service survivor’ and went on to become a member and supporter of numerous patient advocacy groups in Shropshire as well as national groups such as Survivors Speak Out, ECT Anonymous and Soteria Network.

Olive told me that her mother said she ‘could talk the hind legs off a donkey’, but she was a good listener too. She paid close attention to what mental health workers and psychiatric patients said, tending to find the latter spoke more sense. She attended hundreds of meetings and conferences around the country telling her and Terry’s story. Her accounts could be long and rambling yet they brought many listeners to tears. Whilst speaking she would often be wracked with pain but she felt people needed to know what had happened: how an 18 year old young man had been admitted to a psychiatric hospital for ‘two weeks rest’ and had never left, becoming severely damaged by treatments that were supposed to help him and de-skilled by the impacts of institutionalisation. She fearlessly and forcefully campaigned for non-medical help for Terry and other long-term patients, often with little success. Tragically Terry died of cancer of the mouth and throat, never having received the help to give up smoking that Olive had long argued for.

I first met Olive in 1994 as co-members of a Patients’ Council – a group of volunteers who visit psychiatric hospitals, listen to patients’ descriptions of their experiences and feed these back anonymously to staff. Olive said: “You know what Guy… nothing about this place is normal. Nothing that goes on in this hospital is like what happens in your own home.” As a result of damage caused by ECT Olive could sometimes take a long time to make her point, but when she did it was always pertinent. And whilst it was deeply upsetting for her to speak about the lack of care she witnessed in mental health services she bravely did it, time after time after time. Indeed for over 50 years.

Olive was a great believer in the ethos of the Soteria Network and always hoped that a Soteria House might be set up in her home town Shrewsbury, believing that if Terry could have gone into a place that helped him feel safe, without intrusive and damaging physical interventions, where people listened to him and gently helped him explore the roots of his difficulties, then he (and others like him) could recover from serious mental breakdowns. Whilst it saddened her that this never materialised, she got on with doing what she could as a member of a large number of patient advocacy groups. She was the first carer’s representative on the local mental health NHS Trust board and was on the planning committee for the first crisis house to be built in Shrewsbury. With her daughter Rosemary she helped set up the Schizophrenia Fellowship at Shelton Hospital.

Olive could be very funny and we had a lot of good times together. People would admire her immaculate clothes (purple was a favourite) and her thick silver hair. She only rarely confided that it was a wig – she had lost all her hair many years ago, due to stress. She told great stories about being a chauffeuse for the Royal Mail in the 1950s and she loved meerkats – filling her sitting room with them in later years. Her house became known as Meerkat Mansion and an Alexsandr Olav was sneaked into her coffin before her burial.

Olive will be badly missed by the many people who knew and loved her and by a psychiatric system that still has much to learn from patients’ and relatives’ accounts of harmful experiences of mental health services. She is survived by her daughter Rosemary and her grandchildren and great grandchildren.